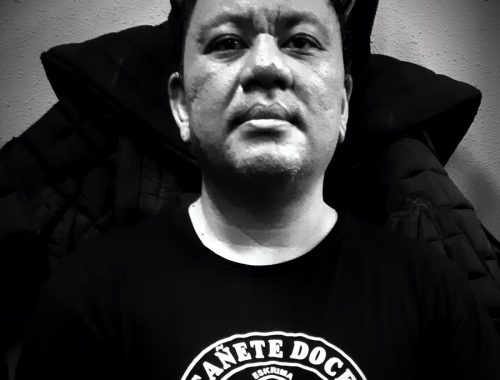 Budi commenced his martial arts career in 1993, prior to studying with the CMAA he trained in several martial arts styles in Indonesia and internationally, including Taekwondo WTF, Tarung Derajat, Aikido and Muay Thai.

Budi continues his training at the CMAA as well as with other styles and systems developing his own skills and ability while remaining focused toward making a positive difference empowering his students…. END_OF_DOCUMENT_TOKEN_TO_BE_REPLACED