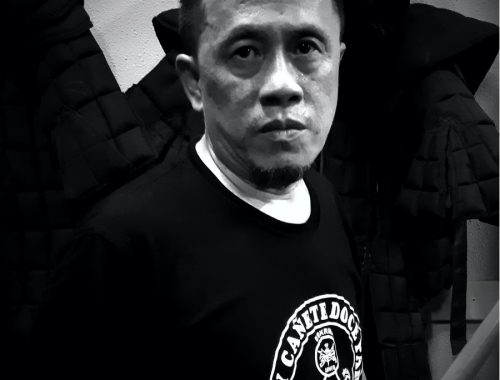 Tonny commenced his Martial Arts training in 1977 with Pencak Silat and Silat Kuntau Macan Putih with Senior Instructor Mustar & Junior Instructor. He continued his training in these systems while developing an interest in Kuntau Ngo Heng Kun training with his uncle Oei Yau Ting.

Tonny started and showed his interest in Arnis Eskrima in 2004 due to its similarities to the previous systems he had been exposed to.

In 2006 Tonny met and had the opportunity to train Arnis Eskrima at the Combined Martial Arts Academy (CMAA) with CMAA Senior Instructor Glen Gardiner. Tonny developed his FMA and open hand combative skills at the CMAA…. END_OF_DOCUMENT_TOKEN_TO_BE_REPLACED