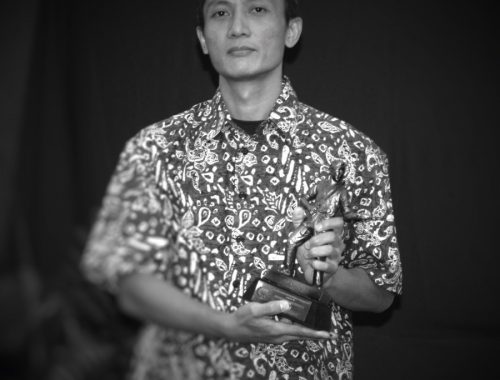 Taufik commenced his martial arts training while still in his junior school days in 1988. His initial background in martial arts is based in the martial systems of his homeland, Indonesia.  He has studied several Silat systems with noted and experienced instructors that have not only passed on their knowledge relative to fighting skills but also enhanced the development of his knowledge of inner strength.

He has also had the opportunity to be exposed to other systems training with different instructors including Glen Gardiner, a former Australian Army Officer and Military Unarmed Combat (MUC) instructor and martial artist.  It was Glen who exposed Taufik to the Filipino Martial Arts (FMA), Zen Goshu Goshin Jutsu and MUC…. END_OF_DOCUMENT_TOKEN_TO_BE_REPLACED